Posted by: Becky Categories: All Stories Casualty / ER
No comments 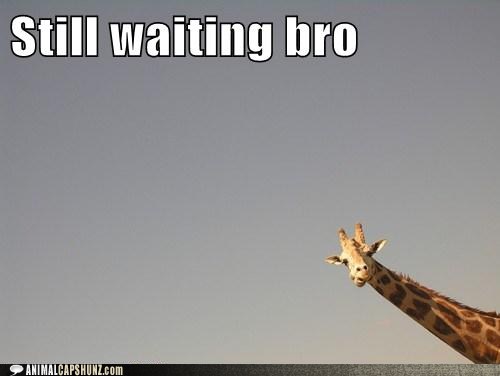 We were on holiday down in Destin Florida USA; Abe was 2yrs old.

We had a very poorly boy all night – high temperature and wheezing (which he’d had before) – and by about 6am his breathing was getting a lot harder so we took him into the local ER. He was a very tired and upset little man who couldn’t really breathe. We were immediately rushed around into the back and the poking and prodding began: the taking of blood, steroid injections, the nebulisers, the X-rays, – all whilst he screamed and cried and then whimpered when there was nothing left within him to mount a protest.

And throughout it all we sat in a little white cubical with no pictures, no books, and no toys … no distractions! In the early afternoon when he was at last asleep on my lap the nurse, who had previously tried five times to get his blood before calling for back up, appeared and announced we were free to go. He had pneumonia but with strict instructions, about six prescriptions and a promise made under oath on my part that we would return if he even blinked the wrong way, we could go.

She then(!) produced an enormous box of toys and gave Abe a big green toy dinosaur, which was lovely, but oh how I had longed for something – anything! – in the previous six hours. All we’d had were the wooden tongue depressors that were on the side to offer as a distraction. I’d arrived with nothing but a clean nappy and the stark contents of my little EMPTY beach bag … and sunscreen really isn’t a good plaything for a two-year-old even when you’re desperate!