Taking medicine and being strong as a parent 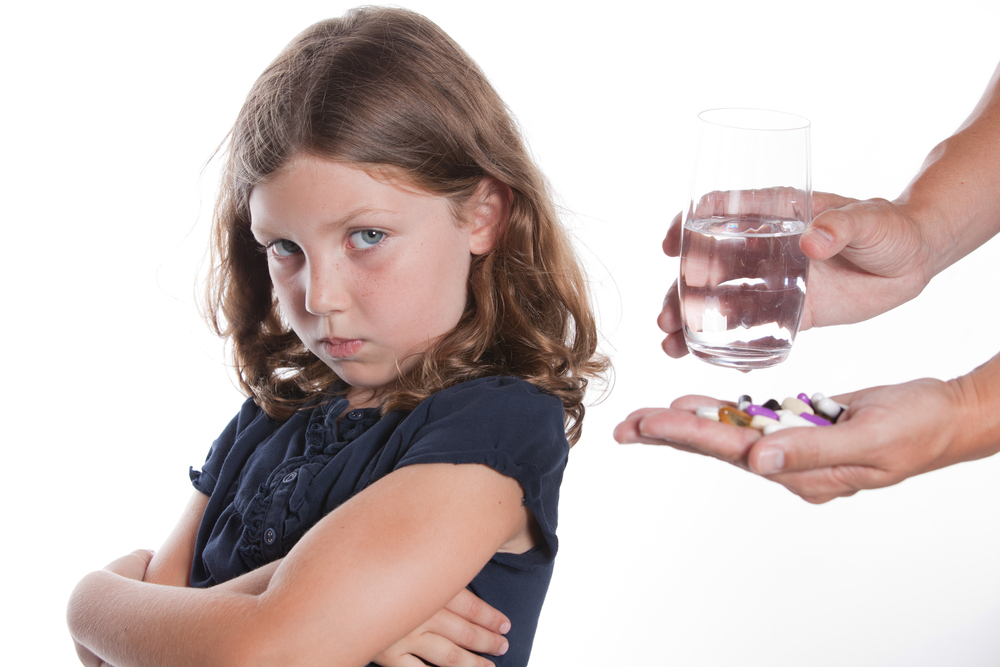 Our youngest son, Jaxen is now in hospital with undiagnosed abdominal pain. After our third trip to the Children’s Emergency Department, he was admitted overnight. As a mother, I wanted him to be out of pain, but shuddered at the thought that my 3 year old, who has never even needed antibiotics before, may now have something seriously wrong.

When you are trying to get a three-year-old to take all sorts of medications which all make him throw up, you need to have creativity! We have tried bribery, small wrapped gifts which he can open each time, taking one ml (of a 10ml amount of medicine) at a time, letting him hold the syringe and take it on his own, pretending the doctor had to look at his teeth before popping a small anti-nausea tablet, which dissolves immediately, into his mouth. Jaxen was even able to swallow a whole tablet while he was being fed chocolate syrup – the tablet eventually went down the back of his throat along with the chocolate.

It made me angry as a parent when the nursing staff became impatient because Jaxen was refusing medicine and screaming the place down. What else do you expect from an otherwise healthy child who has been placed in hospital for the first time, who is in serious pain, hasn’t slept for a week and wants to vomit as soon as he swallows medicine?!

It has helped to have a supportive husband through all of this, who shares the overnight stays. As hard as it is to leave my sick little boy in hospital, it makes a world of difference to have someone else with fresh energy and creative techniques on how to administer medicine – to take over at the end of a long day. It means I can have a break and come back feeling refreshed. It also renews my patience and helps to clear my head.

I have asked lots of questions along the way and tried to do my own research while I am here to know what to ask. I don’t accept all of the doctor’s answers and want to know the reasons for all the tests. In the end, a mother knows their child better than anyone else. And sometimes your gut instinct is more powerful then you realise!

Help! My Child’s in Hospital

Help! My Child’s in Hospital