Don’t eat while waiting in casualty 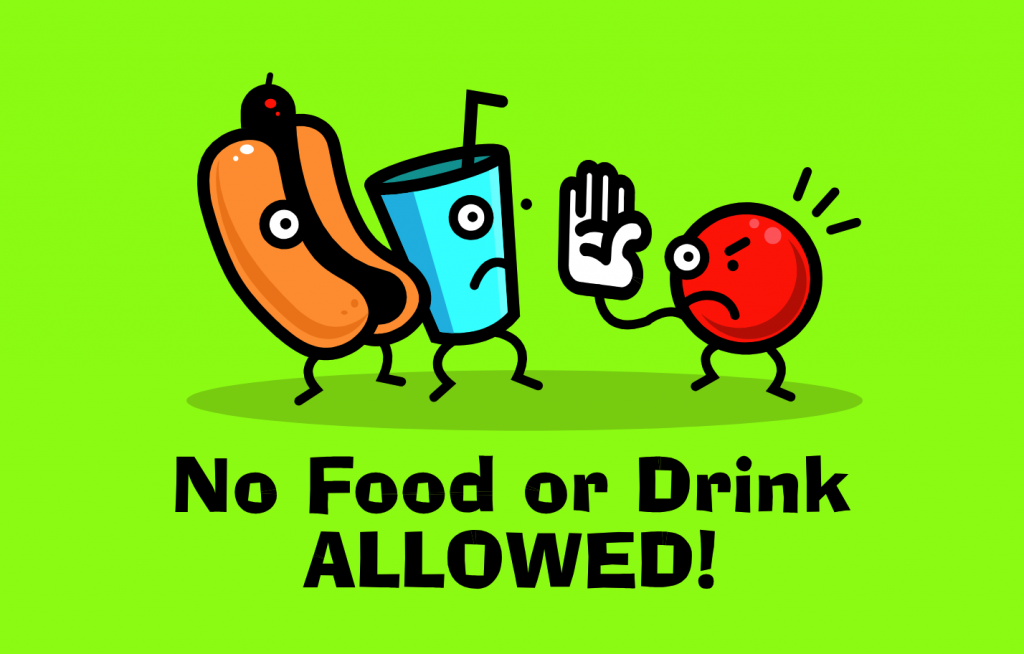 The story of Toby when he was in casualty – Kent UK.

“When I got up that morning I did not expect to be coping with an operation later that day! Let’s start with the ambulance ride: if you get travel sick at all, even the tiniest bit, try to make sure you are not sitting backwards in the ambulance! Especially if they are going fast on English country lanes!! Also, they may use the siren and blue lights, but don’t panic. This does not necessarily mean it is an emergency – more likely that there is traffic and they don’t want to wait in it.

Now, don’t do what I did! Whilst waiting in Casualty I gave Toby some banana. He was hungry and I didn’t realise that they may need to operate. Unfortunately he then had to wait until 5pm for the operation, when we could have been home by lunchtime, all because of a stupid banana!!

Toby was a star for the whole day. He didn’t seem to be in much pain after the initial bit and came round really well from the general anaesthetic. They couldn’t get the cannula in so he had to have gas; he was OK with the tube, but did not like the mask.

We are now on our fourth outer dressing on Toby’s hand as he keeps getting it wet! Thankfully the finger bandage remains untouched, as they really need to leave it undisturbed for two weeks.”

« Role play before surgery
How to make ‘fasting’ fun! »